In 2016, commercial space developer Prologis initiated a brand promotion campaign, presenting the Company’s business concept and its operations on the industrial market. The goal of the campaign is to reach potential lessees and persons interested in commercial real estate.

Corporate video presenting Prologis’ operations in CEE region was one of the elements promoting the developer.

In the project we were responsible for complex implementation, starting from the script, through full video production and ending at post production and montage. Our film crew was filming for a few days in one of the developer’s warehouses and in the film studio. The aim of the project was to show the main areas of Prologis’ operations on the markets of Central and Eastern Europe. 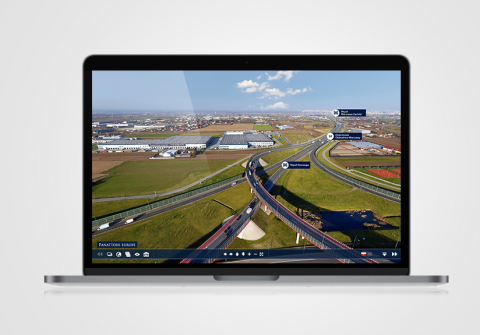 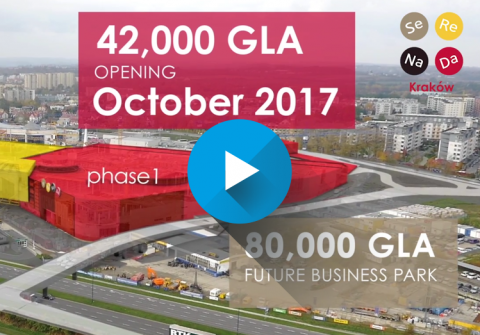 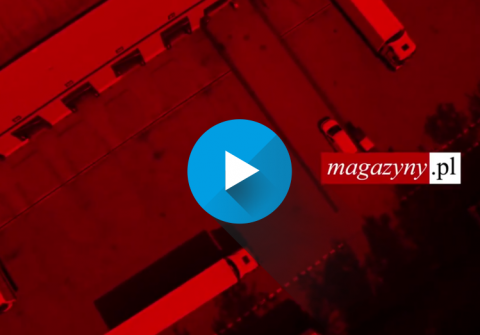 A video animation for JLL 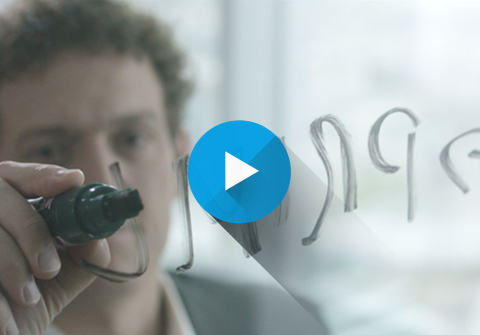 Corporate video “PRIME. Made by Passion” 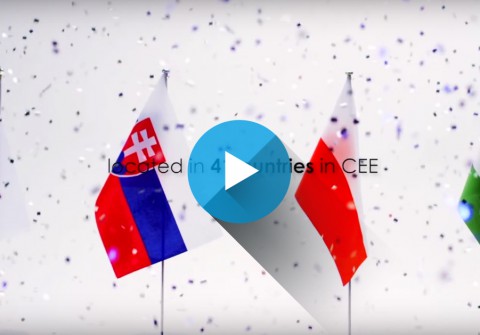